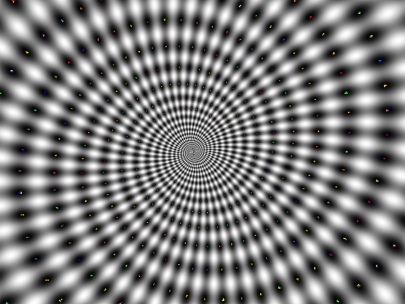 This whole month I’ve taken a look at words named after someone:

Joining the ranks is mesmerize. Like mausoleum, we no longer capitalize mesmerize, despite its being named after the Austrian physician Franz Anton Mesmer. He theorized “animal magnetism,” which he thought was the force that passes between two people or inanimate objects. His work is the precursor to hypnosis.

Today, the word has become associated with the power one has over another to enthrall. I find the world a marvelous example of how language adapts and shifts over time. In fact, I find the process rather mesmerizing.

Closing with a little 1980’s goodness!